General trucks are rear-wheel drive, we all know very well, but in the heavy-duty truck field, the design of the rear eight double-drive axle is commonplace, such as 6X4, 8X4 and other rear four-wheel double bridge Driven, this design can carry heavier goods and is more efficient, so it is more popular with drivers and bosses. So, is the double bridge driven vehicle a mid-bridge drive or a rear-axle drive? Or dual bridge joint drive? 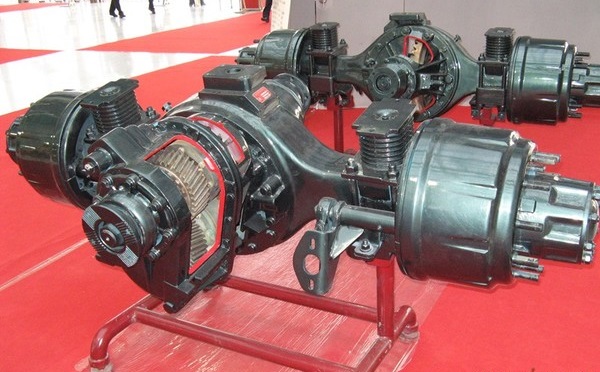 The driving mode of trucks has always been the focus of debate among fans. Of course, those four-wheeled light trucks have no problem. They are driven by chaos. However, large heavy-duty trucks have two rear drive axles. Which drive is the drive axle? This debate has not stopped since then. Some people think that it is driven by the bridge and some think it is driven by the rear axle. Each has its own reasons and opinions. 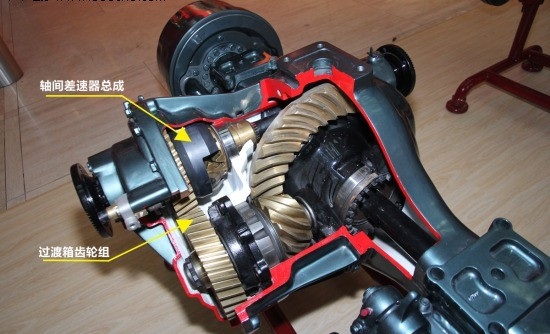 The double drive axle is composed of a middle bridge and a rear axle, and the rear axle of the double drive axle is the same as the rear axle driven by a single bridge, compared with the complex structure of the middle bridge. The intermediate bridge deceleration mechanism is commonly referred to as the transition box, which includes a transition gear set, a main reducer, a through-shaft and a differential between shafts, also called a bridge differential.

Some card members will ask, what is the interaxle differential? The role played by the differential between axles is that, when the vehicle is driving on uneven roads, the speeds of the two axles sometimes need to be different at different times, and they have adapted to the ups and downs of the road. If there is no inter-axle differential, the rear axle is a rigid transmission connection. At this time, there will be oysters. In severe cases, it may even cause mechanical damage. When driving on flat roads, the axle differential does not work, and the driving force of the rear axle and the middle axle is the same. 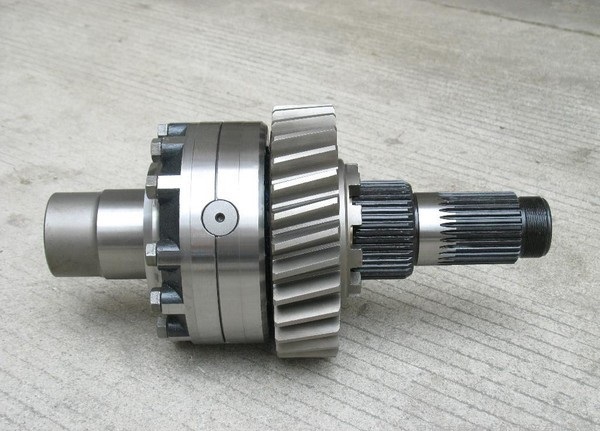 This time learning to understand, I believe that everyone has an understanding of the driving mode of the rear axle of the rear double bridge. The models of the twin bridges are powered by the differential between the axles, that is, they are jointly driven by the twin bridges. Only in this way can we ensure greater cargo weight. There are many types of driving in cars, but they are invariably diversified and the differential is a key component.